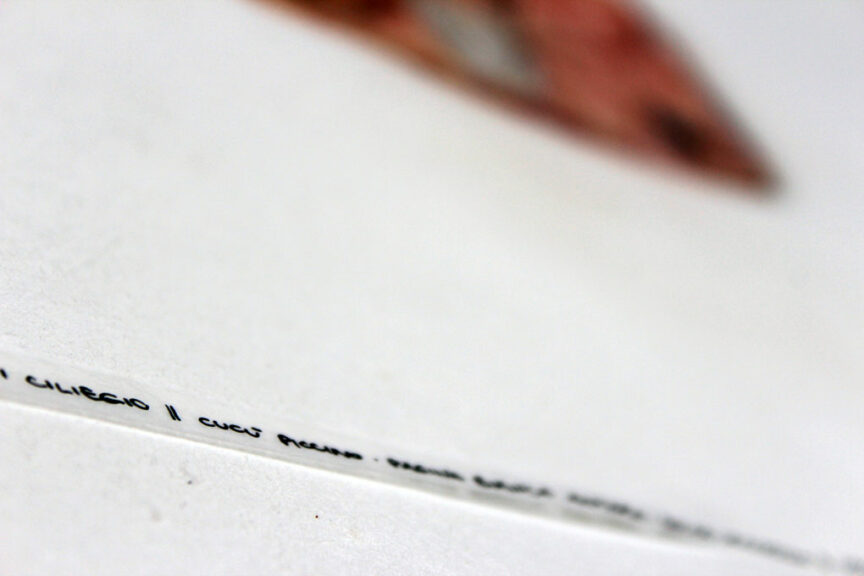 Inspired by the most famous Japanese poetess of all times: Chiyo-ni, who lived in the Kaga Province from 1703 to 1775, this work started as a translation, leading to a metrical Italian version of Chiyo-ni’s haiku (3 verses of 5-7-5 syllables). Besides, I was interested in the 7-year cycle of life, which became my unit of measurement for an autobiographical development of the drawings. In the end, each of my drawings is reflecting a 7-year cycle of my life, underlined by 4 haiku by Chiyo-ni – one per season – working almost as a caption. The whole series has eventually developed as a sort of a more complex haiga, which is a painting by a haiku poet.  The resulting proportion:

Realistically depicted, significant objects of my life are overlayed by a stylized self-portrait; this overlapping should also highlight the Buddhist principle of the Oneness of Self and Environment, which runs in parallel to the one of Impermanence.  The Japanese paper and the stylized self-portraits are a homage to the work of Chiyo-ni not only as a poetess but also as a calligrapher and a painter. 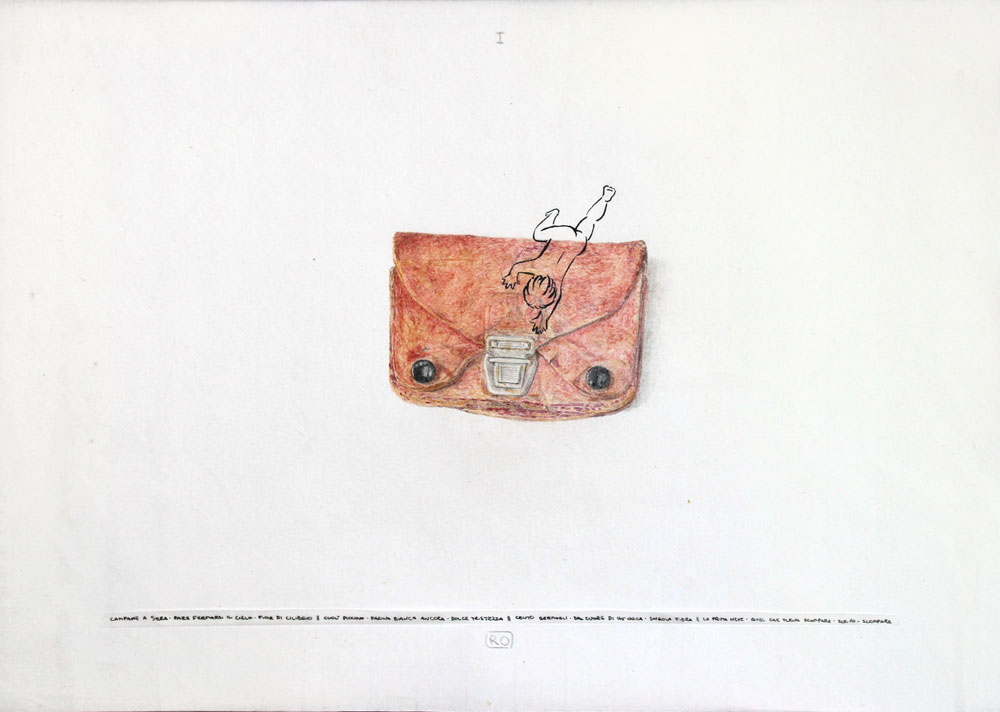 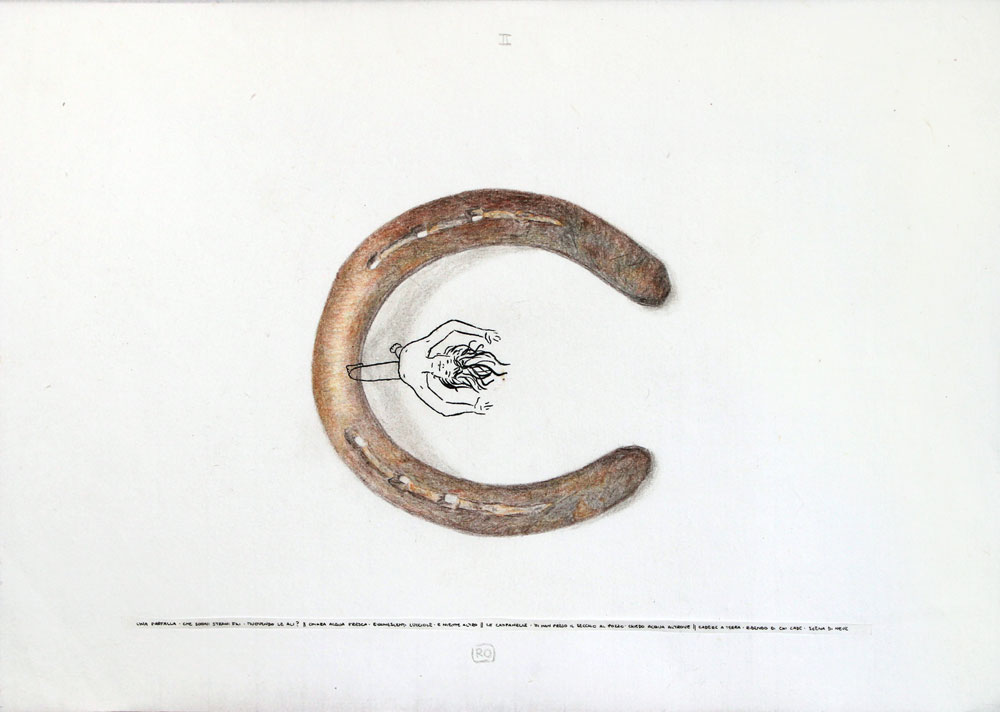 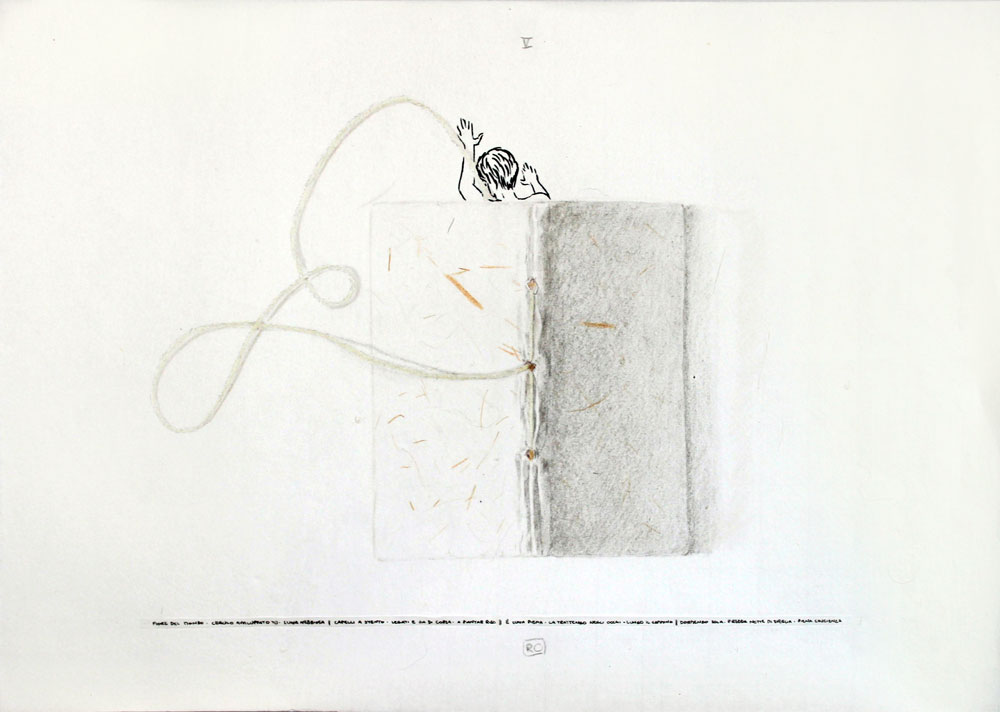 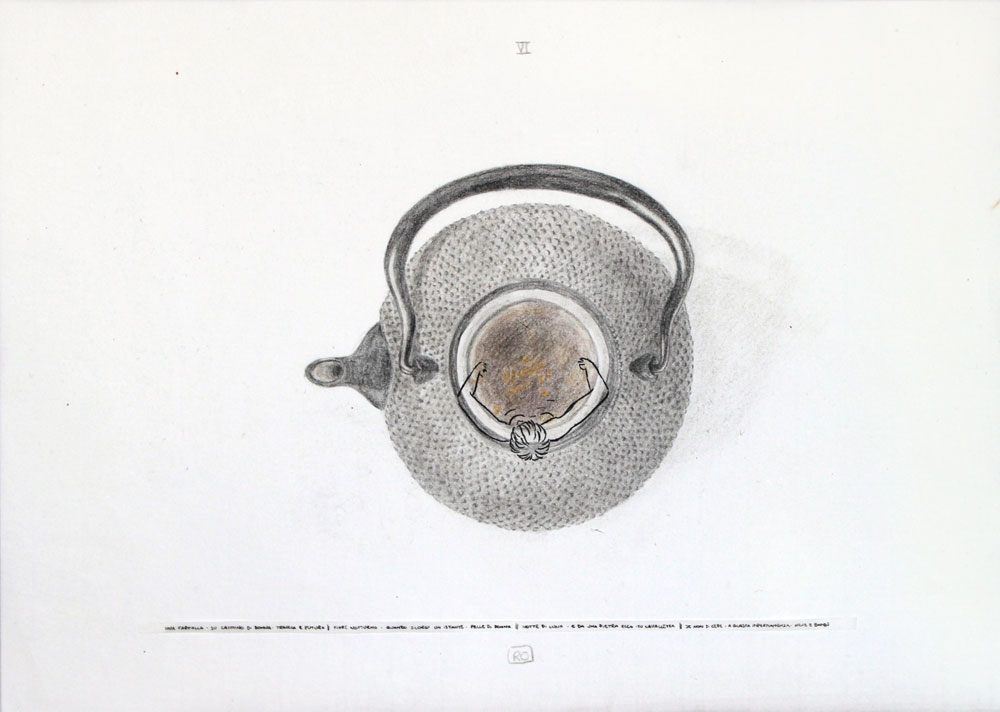 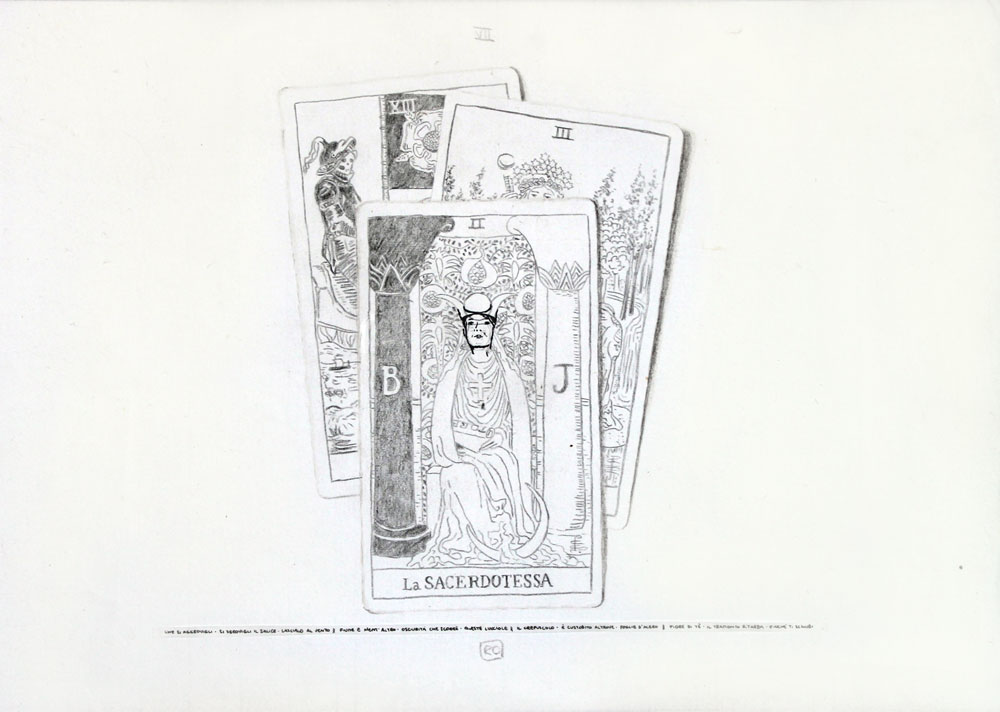