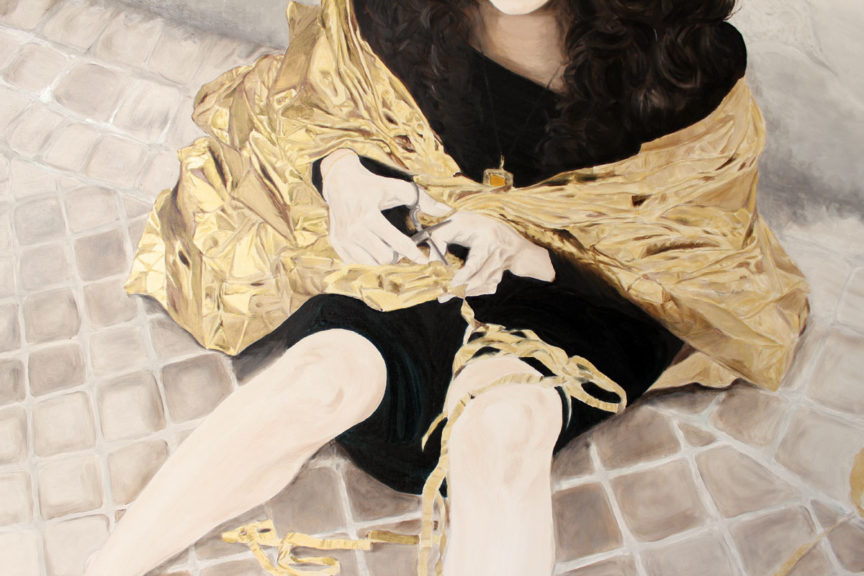 Queen Dido of Carthage is better known for her bitter romance with Aeneas, as reported in Vergil’s Aeneid. Her being a historical or mere mythological figure is still debatable, though less known is that she gave name to the isoperimetric problem, which is to determine a plane figure of the largest possible area whose boundary has a specified length. 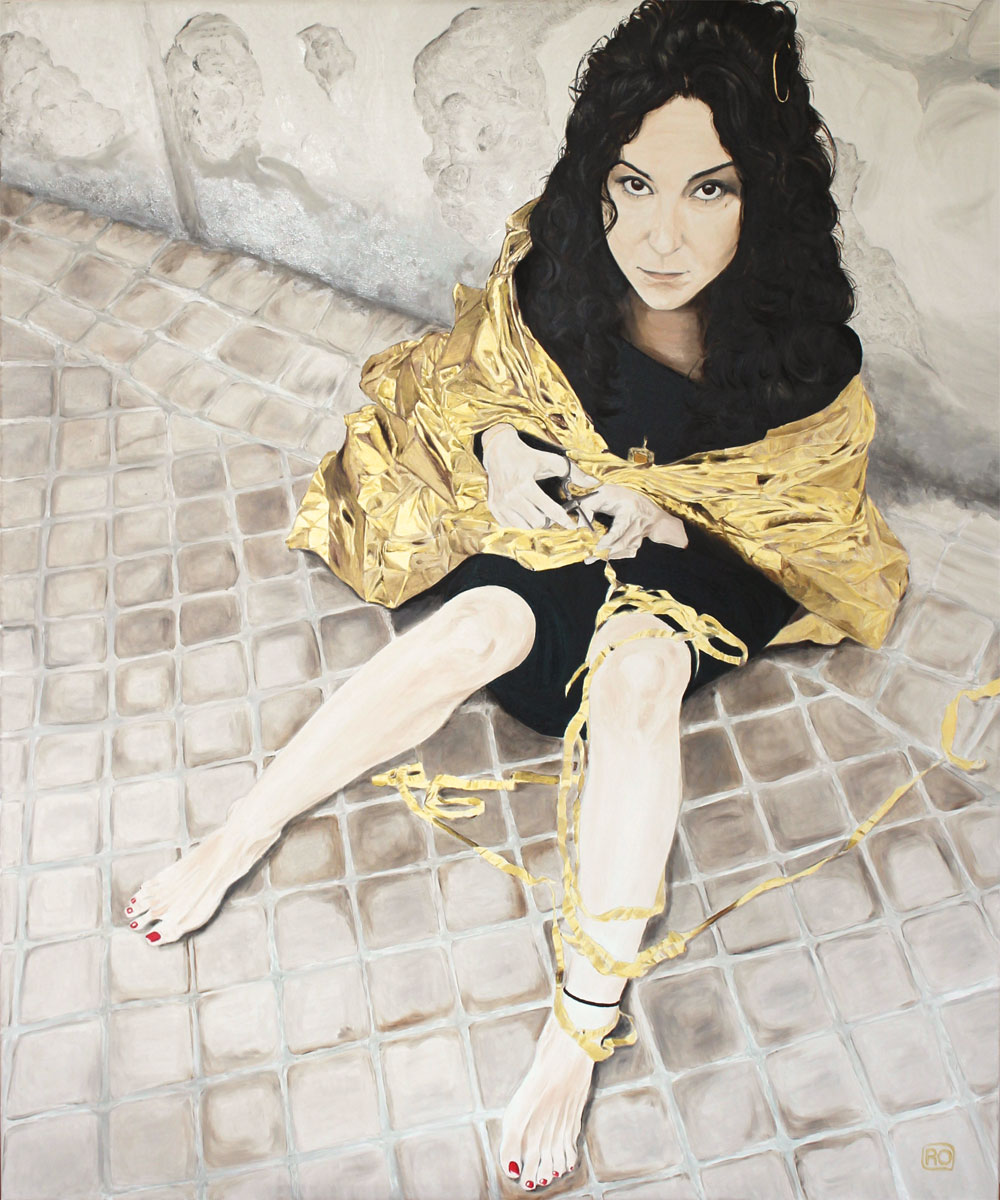 The story related to this topic: Dido was the daughter of the king of Tyre in Lebanon, she had a younger brother, Pygmalion, and was married to her uncle Acerbas, a high priest. When her father died, her brother became ruler of Tyre and possibly killed her husband, so that she had to flee from her land. She was joined in her flight by some of her people and together they searched for refuge on the coast of North Africa. There Dido got from Berber king Iarbas permission to settle but only on so much land as could be covered by one single oxhide. She then cut the hide in thin stripes making a long string and with that, she marked the borders for the to be the city of Carthage.

In my picture a woman: she had to flee and has neither land nor home anymore. She barely gets a safety blanket for cover. A global problem. 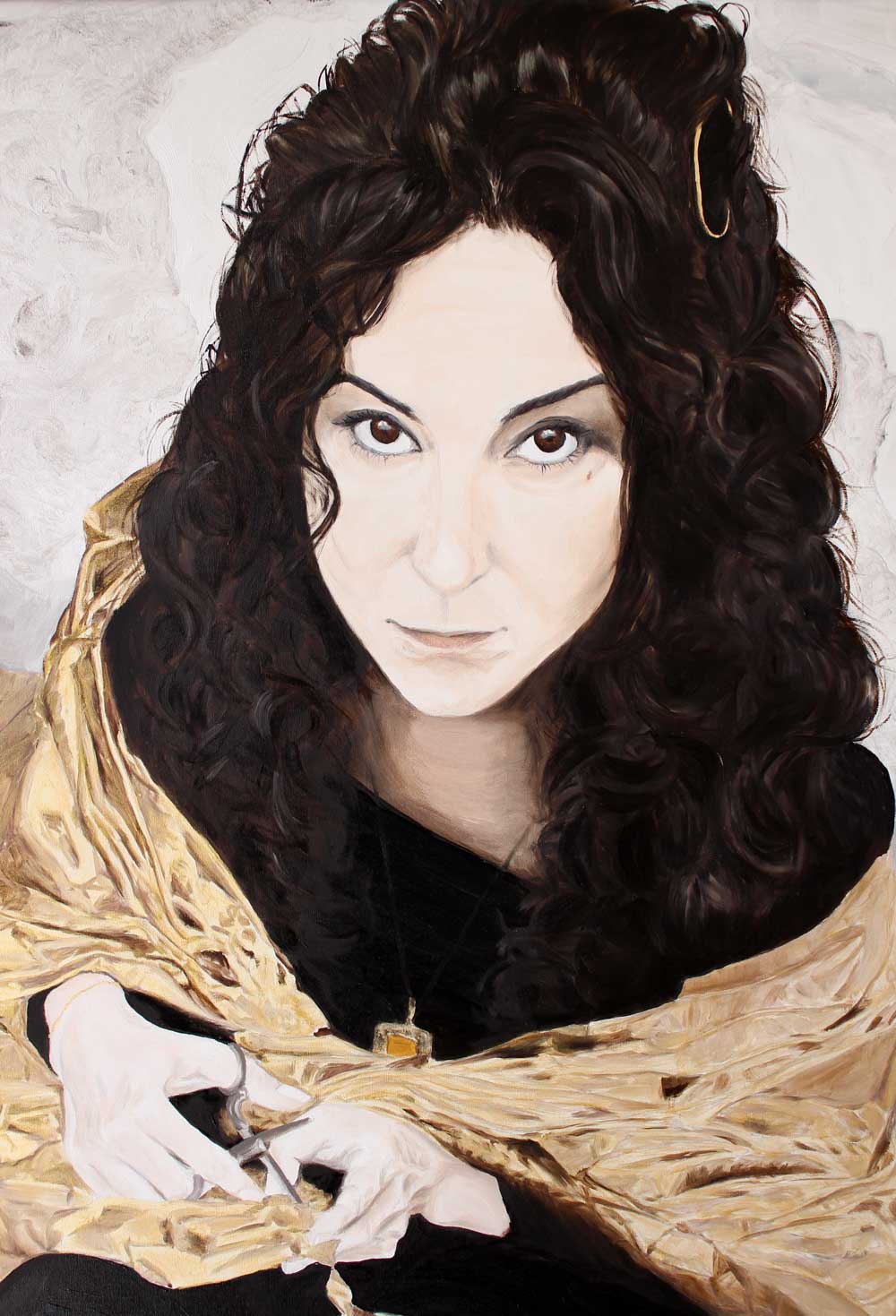